Milan boasts a population of just under 1.4 million and is a bustling city that blends ultramodern glamour and glitz with the cultural and historical beauty for which Italy is internationally beloved. Between the ancient cathedrals and churches and the bustling shopping districts packed with the latest of fashions, the thrills of Milan truly do span the centuries.

And for a limited time, cheap flights to Milan are now available; seize your opportunity to visit this hub of culture and modernity today! Milan is home to Milan-Malpensa Airport (MXP). Located approximately an hour by car from Milan itself, the airport offers new arrivals a number of transportation options, including direct routes by the train and shuttle services, and a taxi rank. 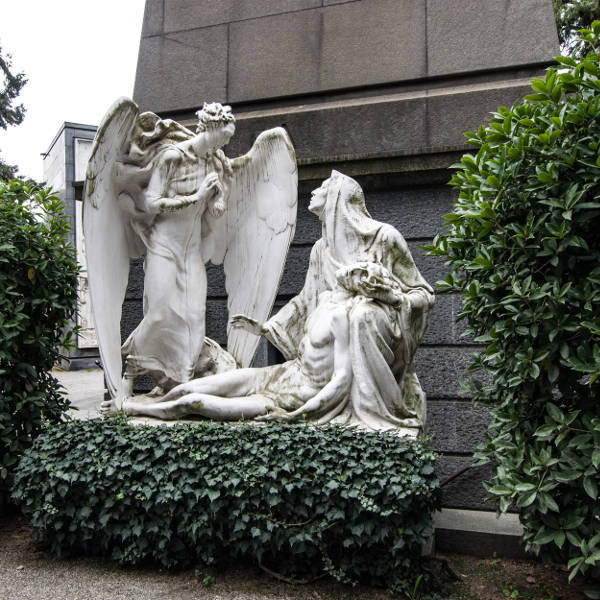 For all its glossy modernity, Milan, like most of Italy, remains steeped in its enrapturing history, boasting stunning artistic and architectural masterworks from across the centuries. 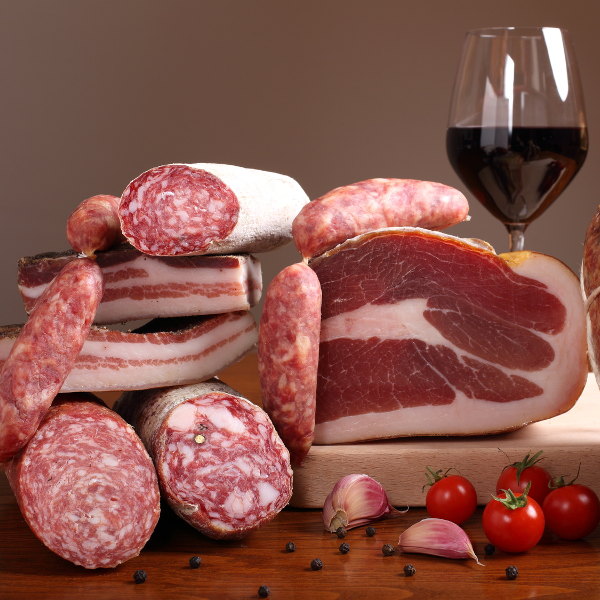 Whether you’re sampling genuine Italian-made pizza or a cappuccino brewed in that singular local fashion, it’s just not a trip to Italy without sampling the local culinary wonders. 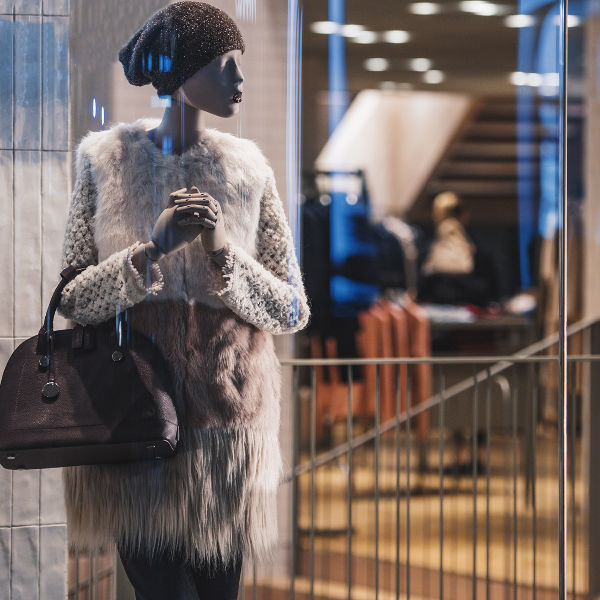 Besides being one of the global fashion capitals, it boasts one of the oldest shopping centres malls in the world. You can’t leave Milan without doing a bit of shopping.

Sun-soaked in summer and chilly in winter, picking a time to visit Milan, as is so often the case, depends greatly on just what you’re looking for from your trip. June to September is peak season, and a time when these busy streets are particularly bustling at all hours; but it’s also the height of summer, and if you’re looking to explore the city during the daylight, you’ll need to be prepared for temperatures that can reach as high as 31°C at their peak. November to February’s off-season, which, as is the case anywhere, means the opportunity to avoid the crowds and find the best deals of the year; but you’ll need to be sure to bring along a warm coat and scarf for the brisk Milan winter, known to drop as low as -1°C. Spring and autumn, however (April to May and late September to October, respectively), represent that comfy time when the city, though busy, isn’t bursting at its seams, and is at a pleasantly middling temperature – though in the case of the latter season, you’ll need to be sure to pack an umbrella for the autumn rains.

A booming powerhouse of finance and industry, its name synonymous with the glitz and pizzazz of modern fashion, Milan, former capital of the Western Roman Empire, is a city that, in spite of its fierce modernity, has never compromised its ties to the centuries of rich and lovingly preserved history that brings thousands to Italy every year.

It is a city that boasts vibrant nightlife and glamorous shopping precincts alongside towering cathedrals, opera houses, rich museum collections and the work of such cultural icons; Da Vinci and Michelangelo. Milan is the ideal stopover for those who wish to seamlessly blend immersion in the otherworldly wonders of history with indulgence in the comforts of the modern world.

Compare several airlines, and book your cheap flights to Milan online at Travelstart!

Though the Centres for Disease Control recommends, as with most countries, that travellers ensure that their routine vaccinations are up to date before arriving in Italy, the country otherwise presents few dangers in medical terms.

In terms of safety, too, Milan presents little real danger to travellers; rates of serious crimes are relatively low, and streets are generally busy and well-lit at night. However, as is the case in any tourist hotspot, petty theft is a frequent issue in particularly busy regions – especially around such popular spots as the Duomo. Pickpockets and bag-snatchers are ever-present, and travellers are advised to keep half an eye on their valuables at all times.

Milan is a city of vast expanse, its neighbourhoods vibrantly varied; and as is so often the case, where one ought to stay depends chiefly on what one hopes one’s visit to be. Those looking to immerse themselves in the heart of the city’s historical and cultural marvels might wish to stay in the region of its world-famous Duomo cathedral. Those looking to peruse Milan’s trendy side at its boutiques, bars, and art galleries might fancy a room in the Brera district. Those who’d prefer a slightly outdoorsier experience might get a spot overlooking the sprawling greenery of the city’s Sempione Park; while those who’re keen to get around the city in a hurry might try one of the many establishments around the city’s Central Station. It’s all down to what suits you best.

Like any major international hub, Milan offers its guests and residents a wealth of ways to get around, most of which criss-cross the city centre and grant easy access to the hotspots of tourism. The Milan metro, in particular, runs along four different lines across the city; affordable and efficient, it’s a particularly popular option, if a little crowded during peak hours. Busses, too, run through most of Milan during the day, as do the city’s historical tram lines.

Taxis are also an option, but aside from being heavily priced, they run the risk of being hindered by the often dense traffic that frequently fills Milan’s streets; and rented cars, while widely available, run the same risk. Rented bicycles, however, offer visitors an affordable, healthful transportation alternative unhindered by traffic. 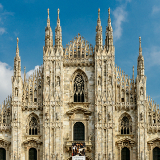 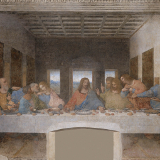 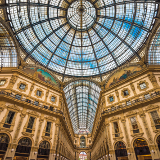