Known as the origin for the world’s love of afternoon tea, England is a fascinating country with a population of 53 million. It is filled to the brim with rich history, and is also a wonderful destination for the arts, literature and beautiful scenery. Attractions include the Tower of London, the Roman Baths in Bath, and Warwick Castle in Warwick.

Get ready to be charmed by the original charming country, because cheap flights to England are now available for a limited time only! England’s capital city, London, is home to Heathrow Airport (LHR), which is located just 50 minutes away from London’s city centre. 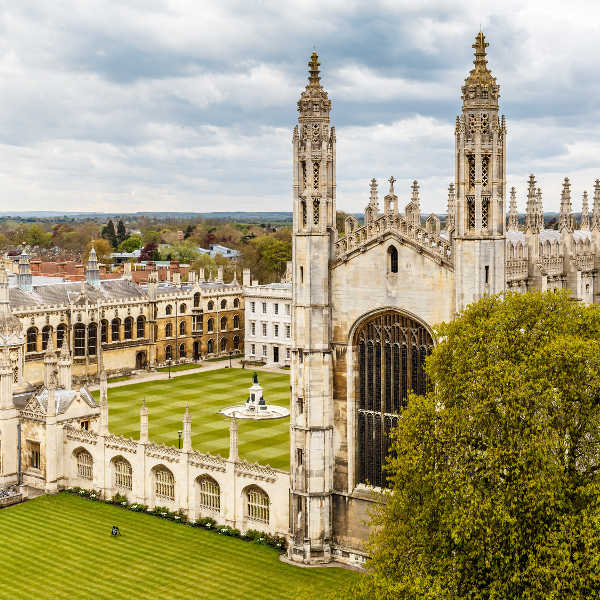 From the remarkable Cambridge University, to the Roman Baths and even Big Ben in London, England will take your architectural eye on a tour of a lifetime with masterpieces that ooze history and elegance. 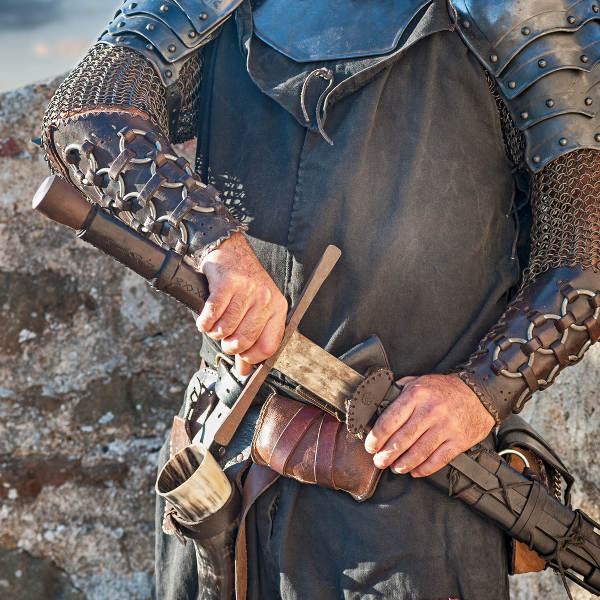 Whether your favoured legend be real or fictional, England is the home of so many great historical people and stories, such as The Beatles, Princess Diana, Harry Potter and even King Arthur and his knights! 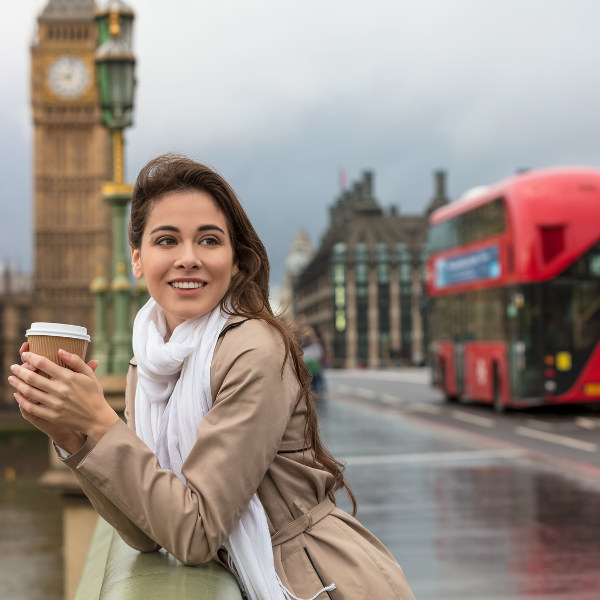 You may not be able to pinpoint exactly what it is, but there’s a distinctive English culture that’s well worth the experience. From mash and peas, to the perfect summer festivals, to the constant need for a ‘cuppa’ tea.

The best time to visit England is between March and May, and then in September and October. During the summer time (June to August), there are plenty of festivals and fun activities for the whole family, but England is an extremely popular destination and you will find overcrowded attractions, and many families with young children. Summer is also peak season, so you’ll find the prices of flights and accommodation higher than the rest of the year. Regarding the weather, England has a bad reputation for its rain and cold days, but compared to many U.S cities and even other European cities, the weather is rather moderate. It gets warm, but not overly hot in the summer seasons, and cold, but not overly icy in the winter months (November to February).

England has made a definite mark for itself in the world of tourism, and with so many wonderful attractions to visit, art and literature to indulge in, football matches to see and English dishes to try, you’ll definitely want this destination on your Top 10 list.

London, the capital of England is no stranger to tourists as thousands of people visit every year, with hopes of seeing iconic landmarks such as Big Ben, Thames River, Buckingham Palace and so many other places. Who knows, if you happen to be in Hyde Park on a good day, you may even spot a member of the world’s most famous monarch family, the Royal Family of England.

Not just physical attractions, England has also brought the world some of the most influential artists, book characters and legends, such as Harry Potter, for example. You can spend your entire trip visiting spots from the Harry Potter movies, such as Kings Cross Station in London, Durham Cathedral in Durham, and Malham Cove near Leeds.

And then of course, once in England, there’s no denying the very English culture. Enjoy some pub-hopping in Birmingham, eat some fried fish with a side of mash and peas in Devon, and catch a game of ‘footie’ in Manchester.

Compare several airlines, and book your cheap flights to England online with Travelstart!

In general, England is a safe country. However, like most countries with big cities, petty crime can be a problem so you would be wise to keep your expensive possessions out of sight, especially in cities like London, Leeds and Birmingham. In London, be wary of people standing too close to you on public transport – pick-pocketing thieves tend to look like regular commuters and have made a lifestyle out of this trade.

Rough, impolite youngsters, known as hooligans, can be found in most cities, and when encountered, it is best to ignore them until they lose some steam.

There are no vaccinations needed for your trip to England, but a trip to your doctor for your routine vaccinations is always recommended. Some travellers may consider getting the following immunizations: hepatitis A and B, and rabies.